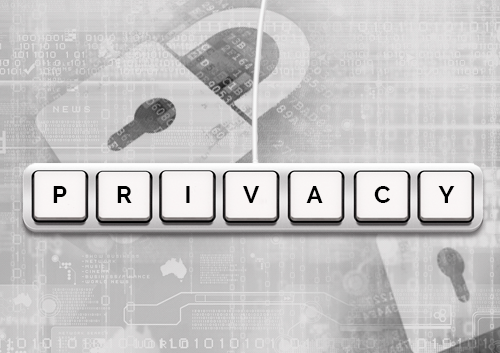 There is no argument over the fact that internet poses a serious threat to the privacy of each and every single individual who spends a reasonable amount of time online. However, there are a number of tips which you can follow in order to make sure that the your online privacy is more secure, even while you are surfing on the Internet. We have taken the liberty of mentioning a few of the prominent tips you can follow to keep […] 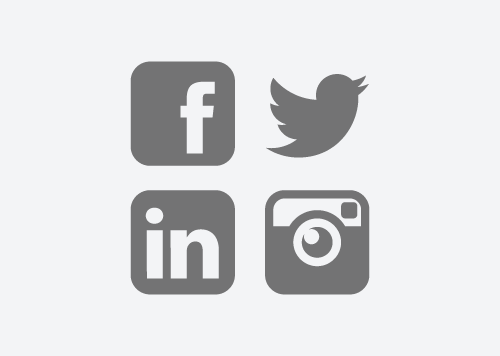